What is Done in Love is Done Well

By the title of this post you might think I am about to talk about a recent trip to my local Hallmark store.

While I don’t have a moving greeting card purchase to share, I have found a place with just as much warmth, heart, dedication and genuine care at 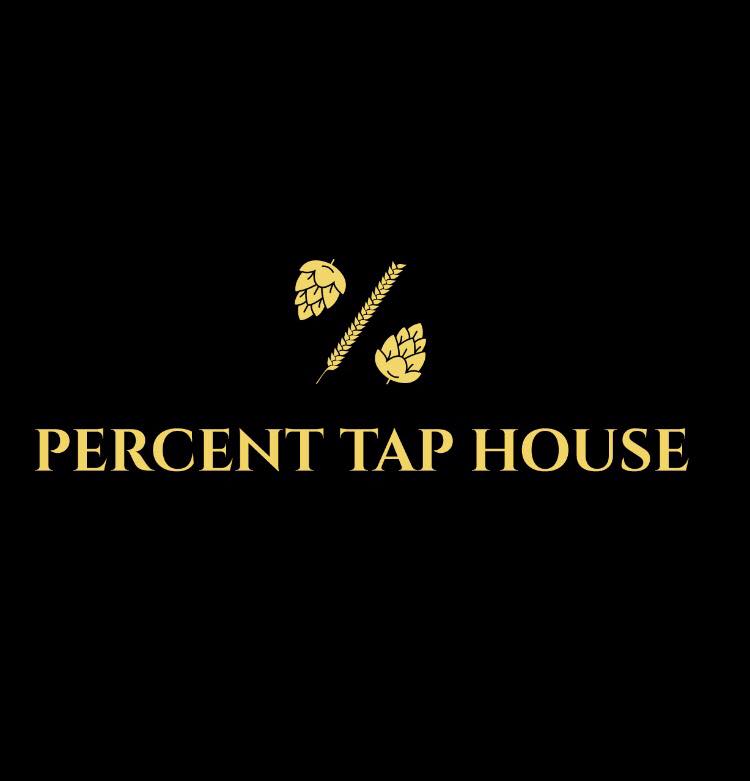 Percent Tap House is brand new to the neighborhood of Harrisburg, NC and the first of it’s kind in that area (which happens to be close enough to me to make it local 😉 )

I was introduced to PTH via my brother and sister-in-law (regulars since day 1) about 6 weeks ago and the first thing to hit me, after the amazing decor, was the phrase on the back of staff’s shirts (What is done in love, is done well). I hadn’t even tasted a beer yet but I had a good feeling about the place.

I was fortunate to meet the place at a slow moment and 3 out of the 4 owners were there and ready to share the vision with me. By the time I left on my day 1, I knew that this space was going to be more than just a place to grab a tasty beer…it was going to support and grow a community.

The message is a really easy one to get behind. When you love and care about what you do, it shows. These guys were/are looking for a way to support a growing community with a quality product and a business that can serve the area for years to come.

They want to create space where people can gather small and large to discuss everything from the current day to the next phase of life. The only screens are the ones that tell you what is on tap and that is to encourage engagement with the people around you. It’s a fantastic concept that I can appreciate.

On more than one occasion, I have ventured there solo, just to see how one might fair in a setting like the one Percent creates.

From the moment I walk in, I am seen and greeted. Most of the time it’s by Carl, Zach or Neil (though I have met Alec a time or two) and they are ready to share their favorite brews of the week and if not super busy, a conversation or two about life.

Now, I’ve been on slow nights (which are already rare) and busy nights alike and while no two visits are the same, I can tell you that what the motto the company puts on the merchandise is in the air.

Most of my solo visits find me at the bar. I figure that I can at the very least chat with one of the guys while I have a drink.

Two weeks ago, I went in with much the same mindset. I was a few sips into a Brown Ale when I picked up on the conversation going on beside me. The Gilbert’s were tabbing out but I happened to catch that they were going to be hiking for Make-A-Wish over the summer so I decided to find out more of the story. They shared it with me and I found a new Facebook friend.

As they left, I turned back to my seat to find several other customers had come to sit at the bar also and were ready to chat. I began to ping pong, delightfully, between multiple conversations as customers ordered a beverage, chatted for a min and returned to their company. There were many couples sharing a beverage before dinner, many having a beverage after a long shift and others just connecting with friends…just connecting…

One of my favorite connections of the night was with my new pals Stefan and Andy. They moved to the bar beside me well into the night and didn’t hesitate to engage in conversation. I’ll not share their stories (I gotta keep some secrets) BUT I will say that Stefan has one of the coolest tattoo sleeves I have ever seen and my gushing about it led to talking about Ireland, so that was EPIC!!

That night was SO much fun and pretty much the embodiment of what I think the owners are trying to cultivate within Percent Tap House. Community exists where people feel welcome, are encouraged to communicate and feel cared about…a tasty brew (or several) is just a great accompaniment.

What is done in love, IS done well and it is done 7 days a week at Percent.